Former Chairman of our Provincial Board

George L’Heureux has been with the FAA as a Board Member and Director for Zone 5 for many years, among many other accomplishments George was very instrumental in building the Breed Finance Program and getting WLPIP as an Option for WeCAP. June 27, 2016 George stepped down as Chairman of our Provincial Board, we gave thanks by recognizing him for all he has done for the FAA. Eric Boot our new Provincial Chairman presented George with a framed Farmers Creed. 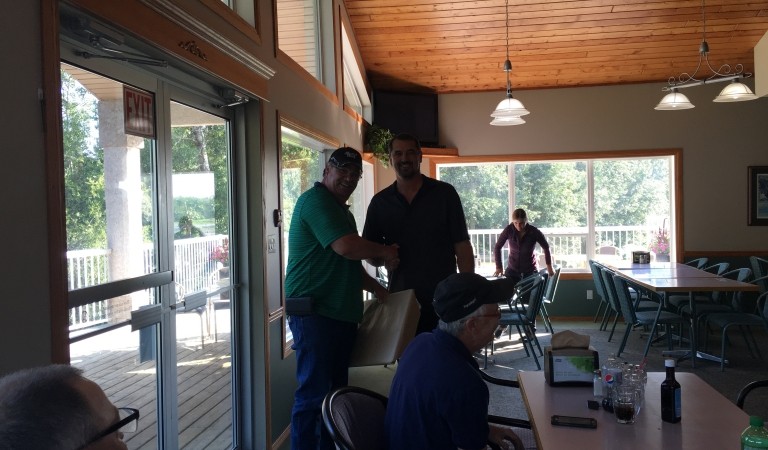 The Feeder Associations of Alberta Limited and its members donated a total of $40,400.00 at our annual Convention in 2016!! 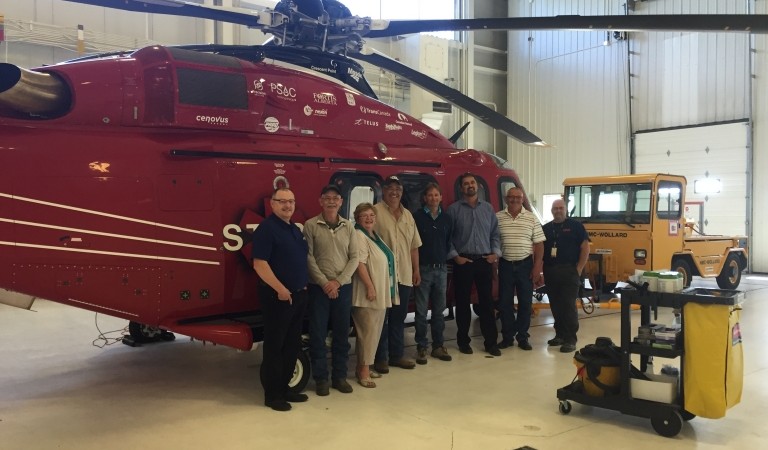